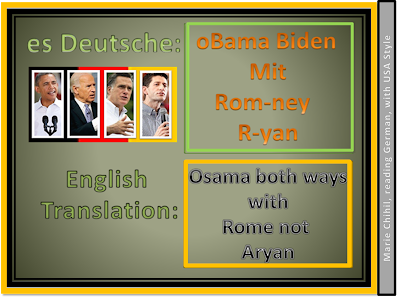 IF: Words are clues to inside information:
IF: words can be trusted:
IF: oBama is another name for Osama:
IF: Barack oBama killed oSama..

Then is the man claiming to have killed oSama a Barack Obama impersonator..?
A killer outwardly bragging of his conquest?

And where is the original United States of America President...Barack oBama?
Other Presidential hopeful Information:
from the Vandaila , Ohio, Mitt Romney Victory Event: 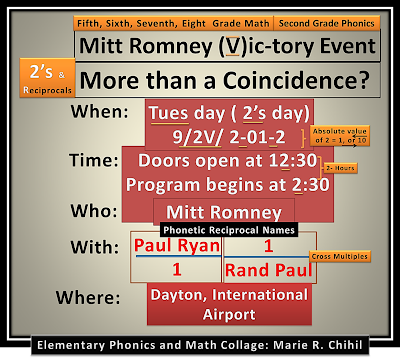 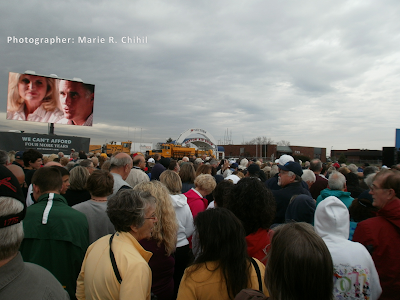 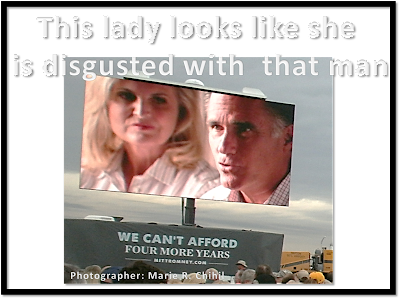 Who Helps these people? Took this picture at the Vandalia, Ohio Mitt Romney event. That lady looks disgusted with that man.. and if that lady was, or is disgusted.. if she had reason to be disgusted, if she needed saving  from an ogre.. would you help? What if she were the Ogre? Would anyone help? or would the helpful be afraid of the money, the power.. their presidential investment. Nah, that's Mitt Romney and his wife.. they are perfect.. Rationalization: The writer must be an Obama
fan. 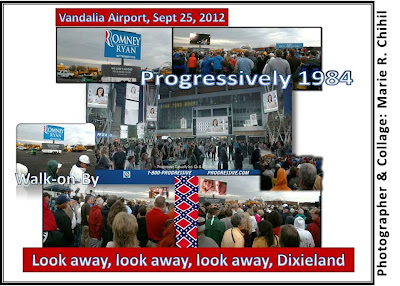 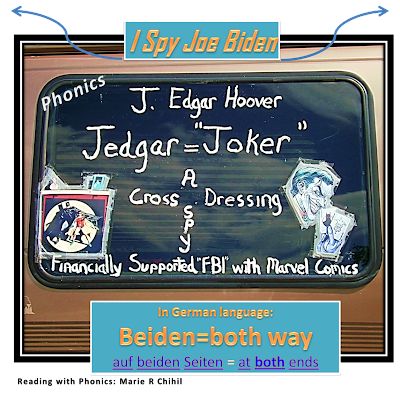 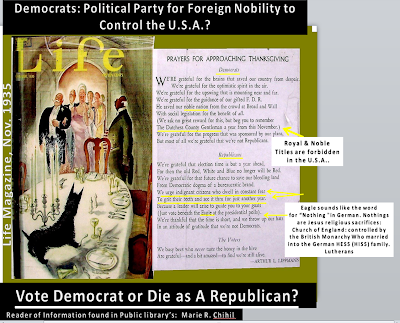 Has the USA  forgotten 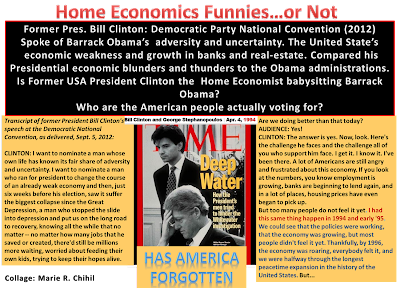 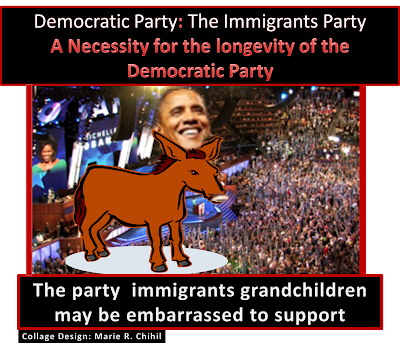 My fathers family immigrated to the United States of America from Italy. They arrived with three children born in Italy and had two children born in the United States.. My grandparents opened up a small grocery store in Brooklyn New York. Like most immigrant families of the time, they were determined to have a child go to college in the United States and become a doctor or a lawyer. To Immigrants, having a doctor or lawyer in the family was the ultimate in the attainment of power and class .
My father was the only child of five  to attend and graduate from an American University; where he received a scholarship and graduated cum-Laud in History.  After graduation , Daddy joined the United States Army, and retired with a relatively high rank. I was told my grandmother was very disappointed that daddy did not do better for himself..joining the army, in her opinion, was not accomplished.
Most parents do not want the struggles of being an immigrant into the United States to remain for generation to generation. Most parents, immigrant or not, want their children's lives to improve.. as my grandparents wanted for their children.
Today when you ask my cousins their nationality, their heritage, they respond "American.. We are from the United States. " they do not want to be thought of as the struggling immigrant, because they are not.
When i heard Michelle Obama talk last night i was amazed with how desperate she described Barack Obama in his youth. " She could see the outside road from the floor of the car Barack picked her up in. " She made this sound awful and abnormal. Immigrant, minority, desperation persuasion lingo.
When i attended The Ohio State University in the 1970's, the outside yard could be seen from the base boards of our university off campus housing.. Do you think that is something i could use for gaining a vote for public office?
San Antonio Mayor Julian Castro told of his immigrant mother's desire for her children..i had heard that story many times..My grandparents, and their children and grandchildren had lived a similar story of desire for improved lifestyle. This was when i realized how necessary immigration is for the longevity of the Democratic Party.
The redundant story of "first- in- family struggles" was the main reason the television was turned off before Michelle Obama had finished speaking. Do immigrants to the USA realize how many families in the United States have similar stories? Do the recent immigrants believe their children and grandchildren are going to support a party whose philosophy depends on " desperate lives moving toward success?" To support a party of desperation would be an insult to the families of immigrants, the poor, and their efforts for success and attainment for their children and children's children. Supporting a party whose main philosophy is desperation, allows those who do not consider themselves immigrants or depressed, to repress those who are. The Democratic party is a Class separation party. Is this what the Oxford University interviewers were referring too , Mr. Clinton, when they asked if you believed in separatism? 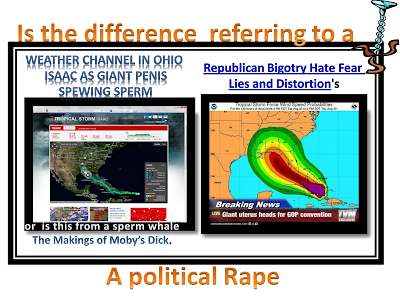 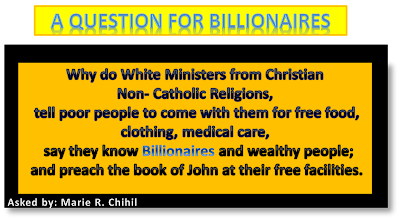 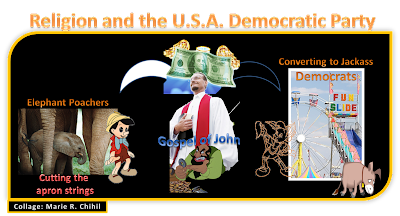 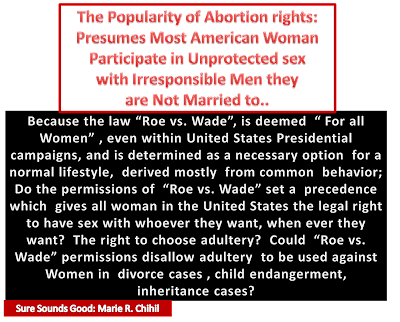 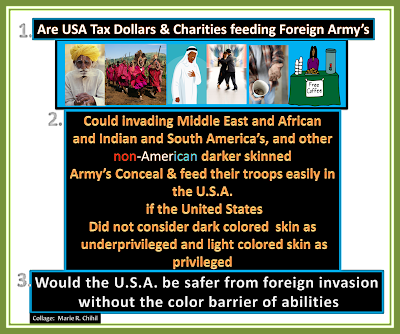 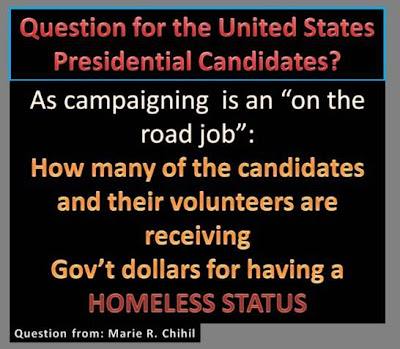 A funny on pregnancy and homosexuality: an intermission political topic 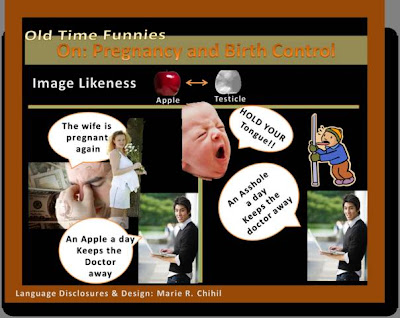 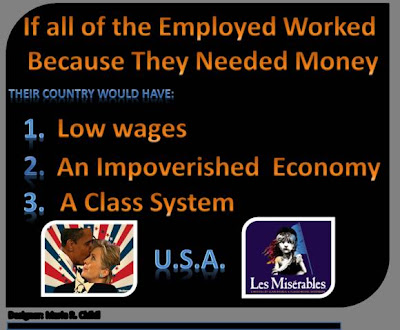 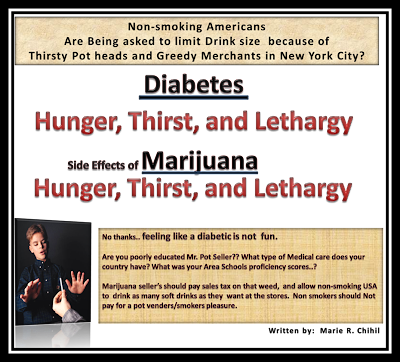 where I live in the United States of America,  drugs are by prescription.  Even marijuana can be had by a doctors script.  Why Buy street drugs when drugs are legitimate and come with the accountability of an ingredients label and a doctors and company accountability?

Associations between presidential hopefuls Barack and Romney and other celebrities
Coincidence or intended?
Medical Care/ oSama care.. is a political topic of the USA presidential campaign. Obama has been associated with Russia and china and communism.. Mitt Romney is associated with the country if India. have Romney and Obama made a business deal so it is not important which candidate wins?
this medical center just opened on/near the site of an old Red American Indian burial ground in Beavercreek, Ohio. 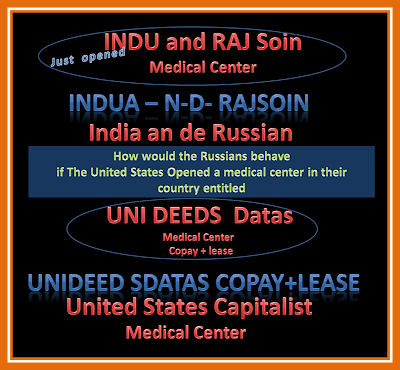 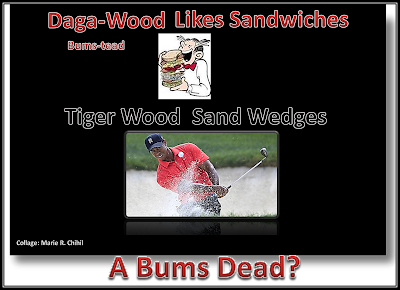 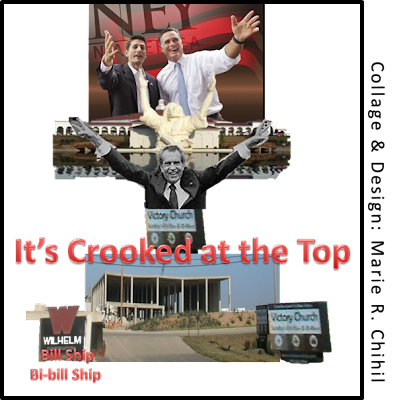 Voting:  Yea, Nay and Abstention..all are considered participation in the process of deciding which candidate or issue to place in office and activate.
Posted by cartellingwindows.com at 2:04 PM No comments: