Merry Christmas From Marie and Cartellingwindows 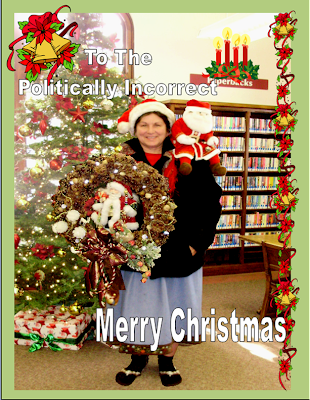 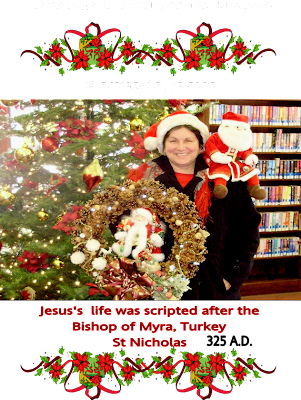 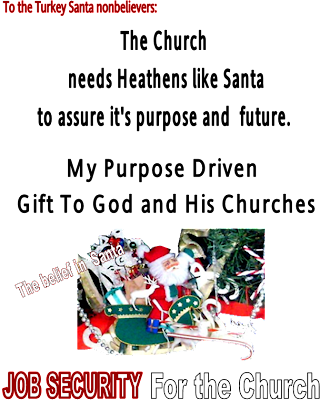 Nicholas of Myra Turkey , was approached by the Catholic Church hoping Nicholas would help expand Christianity throughout the Middle East in the approximate year 325 A.D. Nicholas was not interested..

The Catholic Church made Nicholas a bishop in the church . An unusual title for the Catholic Church to bestow , as Nicholas had no formal training in Catholicism. Nicholas life was used as a partial script for the Jesus character.. probably as a bribe to further Christianity.

Emmanuel or Am Manual
A directory of God’s desires
A Christmas Story:
Once Nicholas of Myra Turkey had Agreed to Christianity, the Catholic Church continued on its journey to spread Christianity.

When they arrived in Israel, following the star of David,  The Kings convened with the leaders of the Jewish faith ,
Jesus Is- Real.
Though the literary child of God had already been conceived in Myra Turkey, The leaders of the Jewish faith decided to Marry the text with the Torah, making a new book which would be both united  and separate  from their own doctrine.  This would assure Judaism  would continue through Christianity.. A twin tower of faith.
It was decided the text should be registered and was officially  born on an Inns-table ( in a stable or Istanbul) surrounded by drunk animals. 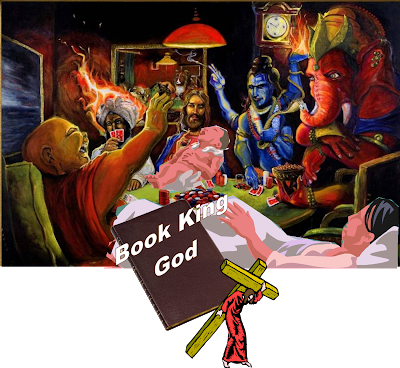 overlay God book,  Birth, and Jesus carrying cross added by cartellingwindows.com
The  Old Testament and the New testament combined to make what today is called the Bible.
If these interpretations are  accurate, then why are the codes in English
Where did the English codes come from:
A German priest  by the name of Martin Luther challenged the Catholic church , in a campaign which  was known as the Protestant reformation; an anti-Catholicism  movement which eventually led to the formation of the Lutheran Church.
Martin Luther was a disgruntled  Priest who brought his rendition of the Bible  to Gutenberg , the inventor of the first printing press with movable type.  Gutenberg's printing press allowed books to be mass produced quickly and in large quantities. The first book printed on the Gutenberg press was Martin Luther's Bible entitled The Gutenberg BiBle
The Gutenberg Bible
in German Reads
God In Mountain
Sicily
or
Good Mountain
of
Sicily

Holy BiBle=
Wholly Sicily
Following in  the Catholic Gods  footsteps of persuasion, Luther decided to go after  Marriages and converts to his anti-catholic beliefs.
Lutheran history claims  Luther  brought his Bible  to England to be adopted.  The Leadership (British king)  wanted the book to meet England's  political purposes and changed the wording.  The King of England would be the new God, and the (Catholic)God would be labeled Satin rather than  Nicholas'.
Many Protestants still believe the Catholic church is a satanic church.

Furthermore: the Protestants believe it was an angel which conceived Jesus, not God.  In the Bible codes the word "Angel" is nearly always synonymous with  "Anglican or England."
The English Screwed the City of Myra, or Mary to get the new Jesus text and God title by creating their own version. 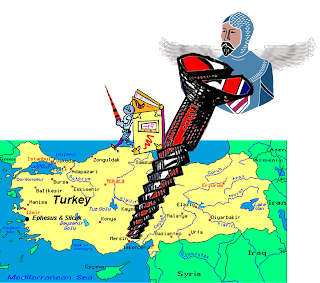 In Britain, the English monarchy or the king is the top person in the Church of England..which today carries the name, " the King James Bible" as it's text.

The Catholic church, specifically Rome, was  rejected in England  by Henry the Eighth, as Rome denied the monarch  a divorce. Fortunately for England,  Martin Luther lived during  the same time frame as Henry the Eighth.   England , having unified England and Germany  through royal marriages , may have been the pulse behind the Luther reformation, and the reason the Bible codes have a strong English influence.

the Name
Holy Bible
or Wholly Sicily
may have  intentionally been named to place accountability on Rome, and hide English Intent..
or model the original marriage of the Catholic church and Judaism.
A business concept where the differences in the churches  promote and extend the duration of both religions.
Instead of the marriage being with the Catholic church and  Judaism, the reformed marriage was with the Luther Christians and the Catholic church
Furthermore: even after the adoption of Luther's Bible..The English monarchy was not permitted to divorce until the  Charles and Dianna Error
Santa Clause and Jesus Comparison


That mourns in lonely exile here,


Until the Son of God appears.


Shall come to thee, Oh Israel.


Oh come, though Wisdom from on high,


Who ord-rest all things mightily;


To us the past of Knowledge show,


And teach us in her ways to go.


Who to thy tribes on Sinai’s height,


In ancient times did give thy Law,


In cloud, and majesty, and awe.


Thine own from Satan’s tyranny;


From depths of hell Thy people save,


And give them victory o’er the grave.


And open wide our heav’nly home;


Make safe the way that leads on high,


And close the path to misery.


Our spirits by thine advent here,


Disperse the gloomy clouds of night,


In one the hearts of all mankind;


Bid thou our sad divisions cease,


And be thyself our King of Peace.


Posted by cartellingwindows.com at 1:47 PM No comments: